The Origins of Art Deco 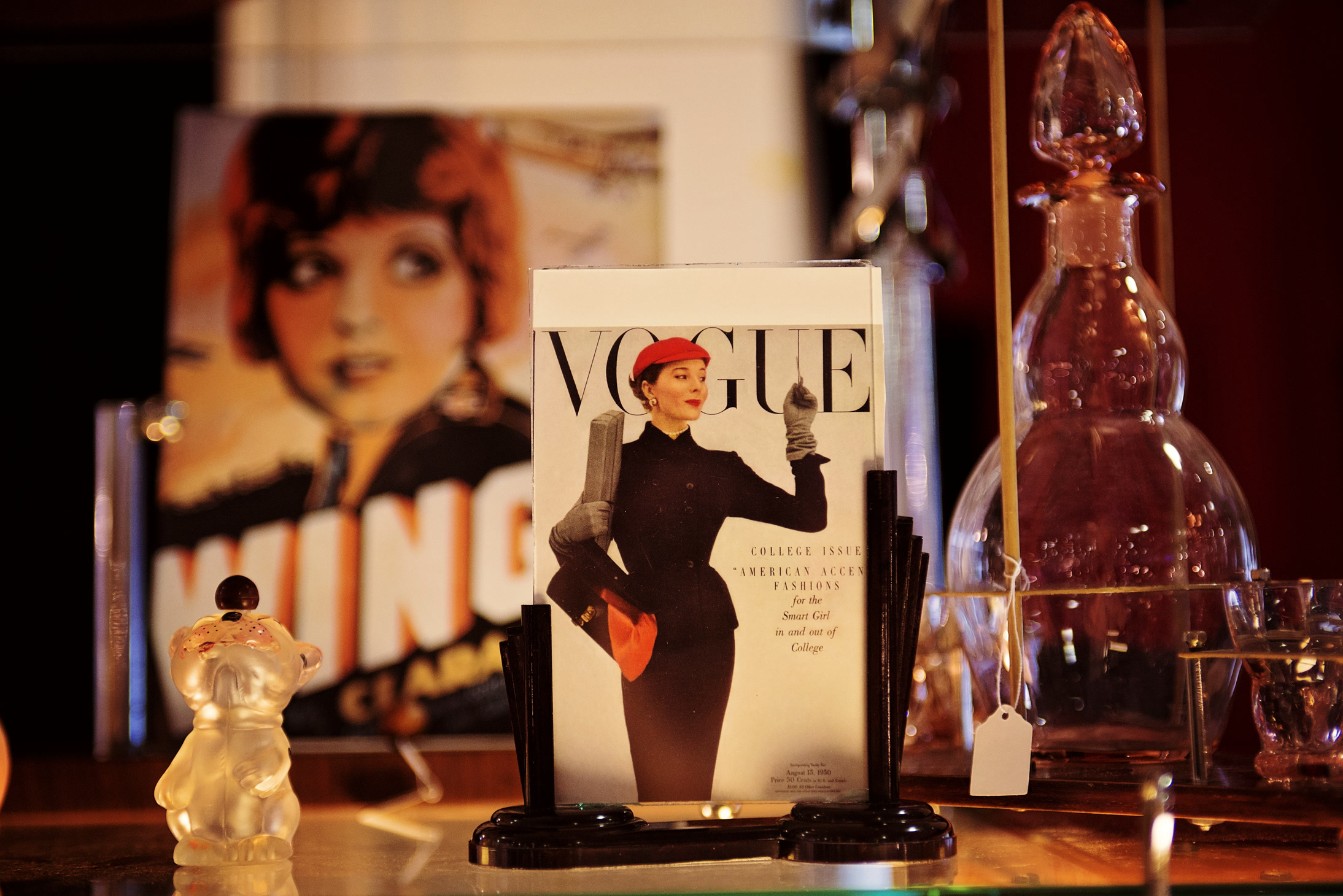 Art Deco has often been called style moderne to describe the essence and the background to this movement. Art Deco began in the 1920s, following the Exposition Internationale des Arts Deciratifs et Industriels Modernes held in Paris in 1925, and from this exposition it also got its name. However, it was not until the 1930s that this movement gained attention and garnered support from the United States and Europe. The American Art Deco soon followed the Paris Exposition and broadened the umbrella of Art Deco to include all forms of decorative arts such as furniture, luxury wares and interior design.

Quite simply put, Art Deco defined a movement towards decorative arts and architecture, a spin that was far away from the traditional style of furniture and architecture. Art Deco was meant to symbolize modernism through architecture, to bring tones of elegance and luxury to the products created in this era.

One can thus imagine the modifications that may have followed in the shapes, symmetry and designs of buildings, furniture etc. Soon furniture began more ‘streamlined’ in appearance, with care being taken to create simple but proper shapes which were symmetrical or geometrically styled. If one is to describe the Art Deco modernism in one word today, ‘sleek’ would be the word. From buildings to cars to furniture to jewellery, everything was designed with such brilliant combination of symmetry and contrast that it really seemed like a piece of art! The materials used changed similarly too and began to include expensive materials. These materials may be divided into the man-made materials, which included plastics, with special attention towards Bakelite, vita-glass; and ferroconcrete. The second division comprises of the natural substances such as ivory, jade, silver, rock crystal, chrome and many others.

The Art Deco objects mostly included individually designed and crafted objects, and were rarely mass produced. Most of the outstanding Art Deco creators designed individually crafted or limited-edition items. This is why designers like Jacques Ruhlmann and Maurice Dufrène started crafting individual furniture or their limited editions line. Same was seen with the jewellery designer René Lalique and Raymond Templier, fashion designer Erté and other designers of those times.

If you look at the timeline, you will notice the gradual yet prominent shift that Art Deco brought from soft pastels and organic forms towards architecture and design under heavy influence of Bauhaus, Serge Diaghilev’s Ballets Roses, Cubism, Modernism, and Futurism. There was also heavy influence and impressionism of the art forms of American Indian, of the culturally-rich Egypt, and also involved some ideas borrowed from nature. Nature began to be expressed in forms of paintings and art as motifs of nude female figures, motifs of animals and foliage, paintings of sun rays and sunsets etc.

Art Deco went on to become widely popular and accepted firing the 1920s however in the late 1930s and early 1940s, it experienced a decline which was largely due to the Second World War. Of course during times of war, such elaborations or beautiful designs were deemed unnecessary and not apt for those difficult times. However, Art Deco soon regained its popularity and demand in the 1960s with the Pop Art influence and then again in 1980s.

There still exist some examples of the Art Deco architecture which were designed and created during the peak of Art Deco’s popularity, and are spread all over Africa, Asia, Central, South and North America, Australia with most examples in Europe. For instance the Théâtre des Champs-Élysées by Auguste Perret in Paris, the Basilica of the Sacred Heart which is in Brussels, designed by Albert van Huffel who also won the Grand Prize for Architecture for his scale model of this building at the Exposition in Paris.

The exclusive crafting, and limited editions sale of Art Deco furnitures, jewellery and art forms also explains why it is so hard to find furniture or objects dating to this era easily. While one may try several antique shops or search around on the Internet and eBay, these objects are rare and hard to come by. This is where the Antiques, collectibles and vintage fairs held all over become our number one source to get such furniture, art and paintings. One such place is the antiques fair in Surrey, the United Kingdom where not only will you be able to find great pieces of furniture of the Art Deco era, but also beautiful paintings, jewels being sold. Since the fair offers an opportunity to have a one-on-one transaction with the seller, there are high chances of finding your preferred objects at great rates! There are no middlemen, so the deals are generally more favourable.

Sometime, even looking at these objects in the antique fairs in Surrey makes one be amazed at how incredibly beautiful and durable products of their turns were. The designs, the finish, and the colours everything seems to have been immaculately decided and worked upon. So next time you are considering adding some antiqued to your collection be sure to try the antique fairs in Surrey!

One of the many reasons why people still love the deigns of the Art Deco movement is because out of all the design movements that have taken place, this was the only one that neither had any political nor philosophical driving force or motives. Art Deco was created out of a pure need for change that would be decorative and beautiful, reflective of the people of those times at the very least.

Thanks for subscribing! Please check your email to confirm your subscription.